We launched Hexawise in 2009 with a singular goal: to help software testers design fewer, objectively better tests to achieve more thorough coverage, as efficiently as possible. We believe that designing the right tests is an absolutely crucial (yet frequently overlooked) component of the testing process.

From 2006 to 2008, our Founder and CEO, Justin Hunter introduced 19 different engagement teams at Accenture (where he worked as a Global Director) to applied statistics-based test selection methods. Several of the teams were skeptical: some expressed a view that this approach didn’t seem applicable to their projects, others wanted to see hard data about defect identification before supporting this new approach. As the results from projects rolled in, skepticism was replaced with enthusiasm. Teams using modern test selection methods saw the number of defects found per tester hour more than double. Teams spent less time selecting and documenting tests, they no longer spent time executing tests that were largely redundant, and their systematically varied tests were able to detect far more defects. In recognition for his contributions to Accenture’s testing practice, Mr. Hunter was presented with a global award for innovation by Accenture’s leadership. 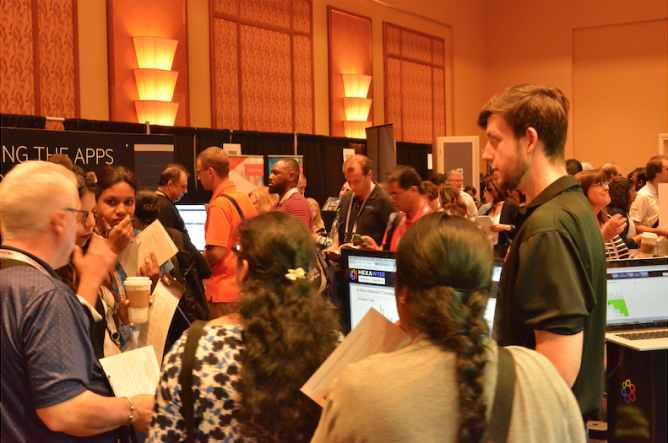 Ten years and thousands of successful projects later, we continue to work with teams across the world to introduce them to the science of scenario selection. Using proven methods that are backed by applied statistics and “design of experiments” algorithms, we help teams design test sets with a proven approach that systematically:

We help large, global companies modernize and improve how they test software. Adopting modern test design approaches at scale across multiple business units and geographies requires training and change management. In helping our Fortune 500 clients successfully adopt Hexawise, we’ve developed expertise and proven approaches in these areas. Our enterprise success model includes everything you need to succeed in your adoption efforts.

We’ve improved and modernized Hexawise over the years by relentlessly focusing on understanding client needs, anticipating market trends, collaborating with clients and adding capabilities for teams who are pursuing test automation, DevOps and CI/CD. All without sacrificing ease of use.

Hexawise serves our global customer base from our headquarters in Durham, NC, near the Research Triangle Park (RTP), the largest research park in the country and between three well-respected universities: the University of North Carolina, Duke, and NC State. 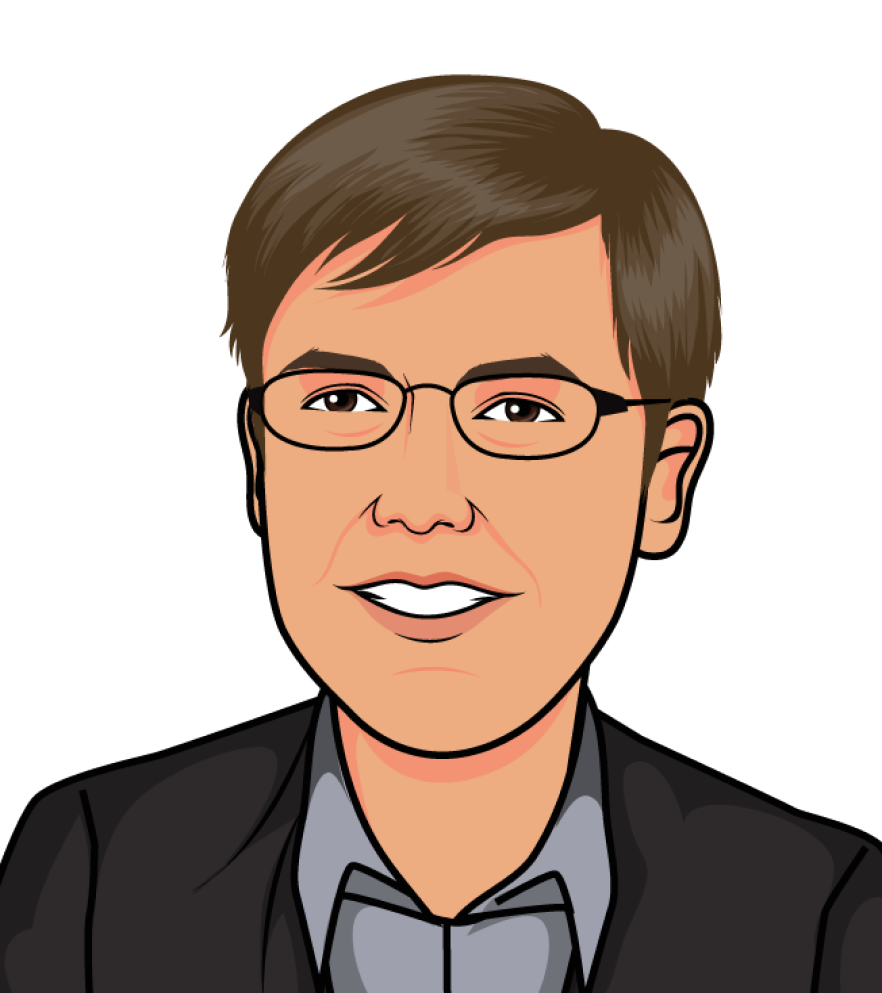 Justin leads the team at Hexawise, works closely with clients and business partners, and ensures the Hexawise tool and the company’s professional services offerings continue to delight customers.

Before co-founding Hexawise in 2009, Justin worked at Accenture where he led several firm-wide initiatives. He spearheaded the adoption of modern test design approaches that resulted in doubling testers’ productivity. Justin received a CEO award for the initiative’s success. Passionate about spreading awareness of software test design techniques, Justin has taught test design methods to software testers on 6 continents and is a frequent speaker at testing conferences. 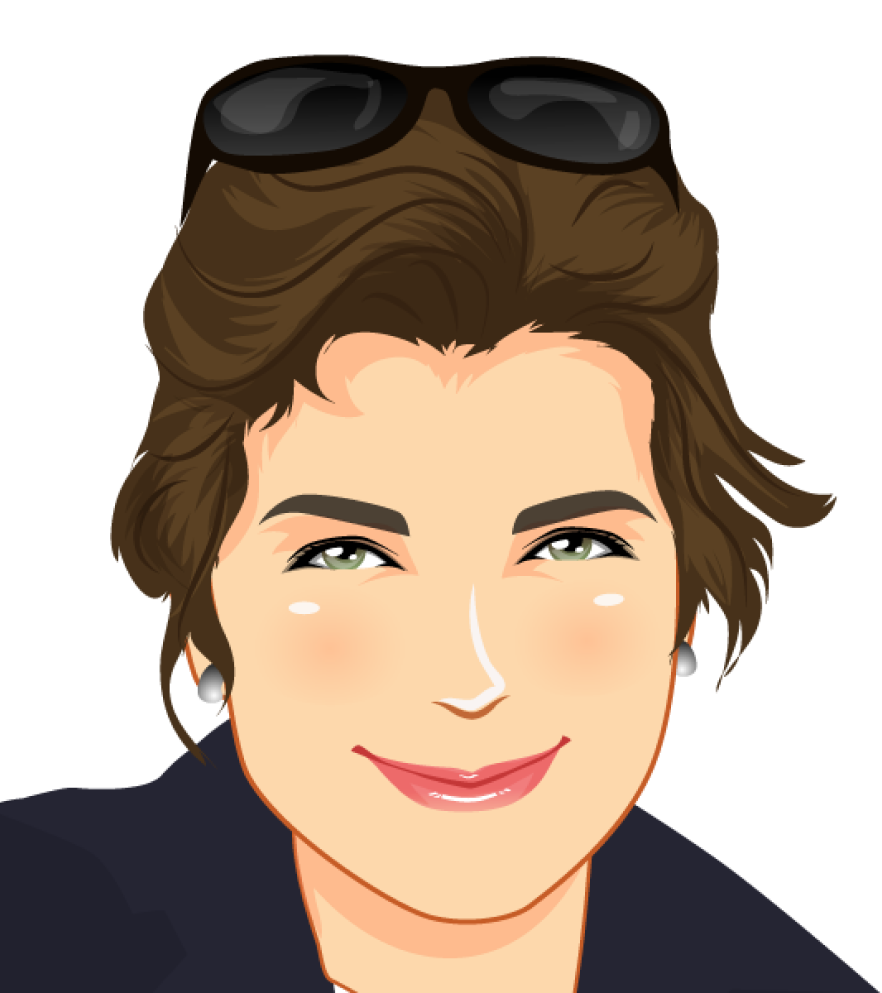 Lenora has more than 20 years of professional experience in finance. She manages budgets, ensures Hexawise has the funding to accelerate growth and generate value for customers, and keeps Hexawise consistently profitable.

Before co-founding Hexawise, Lenora worked in corporate finance at JP Morgan Chase for 7 years in New York, Hong Kong, and London, most recently as a Vice President. She has worked on arranging more than $4 billion worth of debt and equity transactions for companies globally. 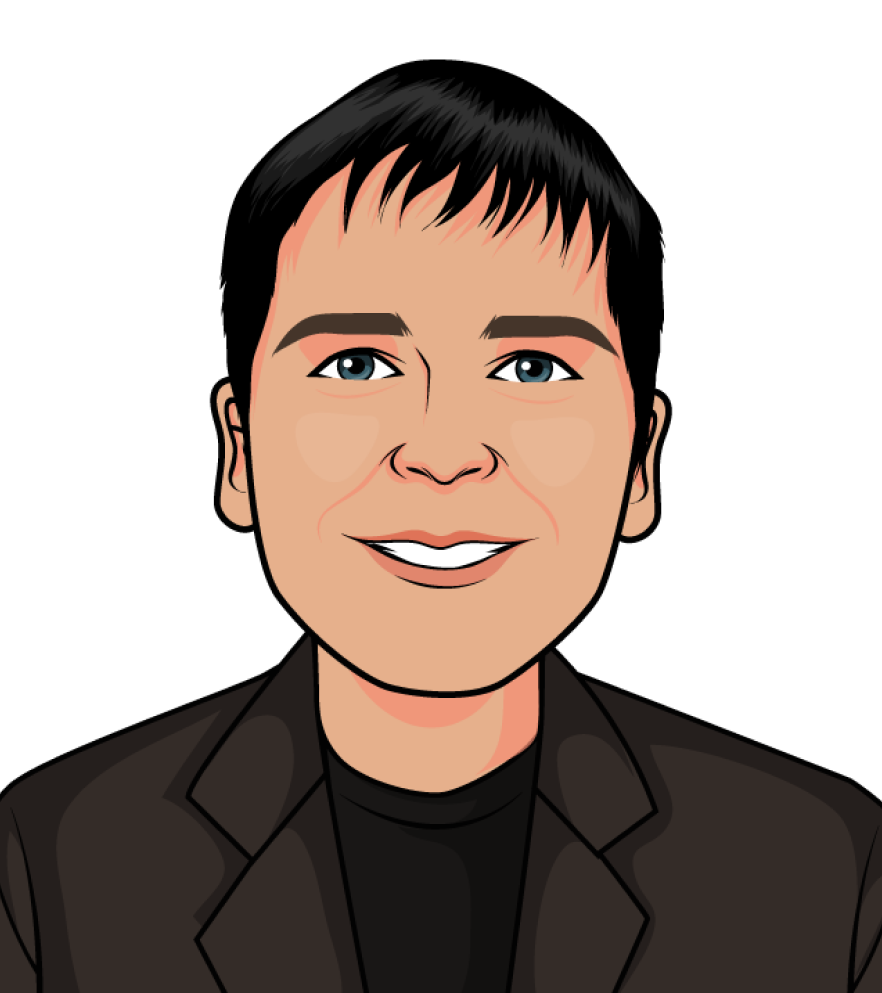 Sean leads the development team at Hexawise and manages our product.

Before co-founding Hexawise, Sean worked for 20 years as a software engineer and product manager at start-ups and at IBM, including 14 years in the CTO role. He speaks at software development conferences about functional programming and product management, and even wrote an iOS development book when the iOS SDK was first released.

Sean has worked on lots of overly-complex enterprise software, so he’s passionate about keeping Hexawise’s user experience simple and intuitive. He’s also excited about functional programming languages such as Clojure and Erlang. Sean studied Computer Science and Philosophy at Clemson and the University of North Carolina.